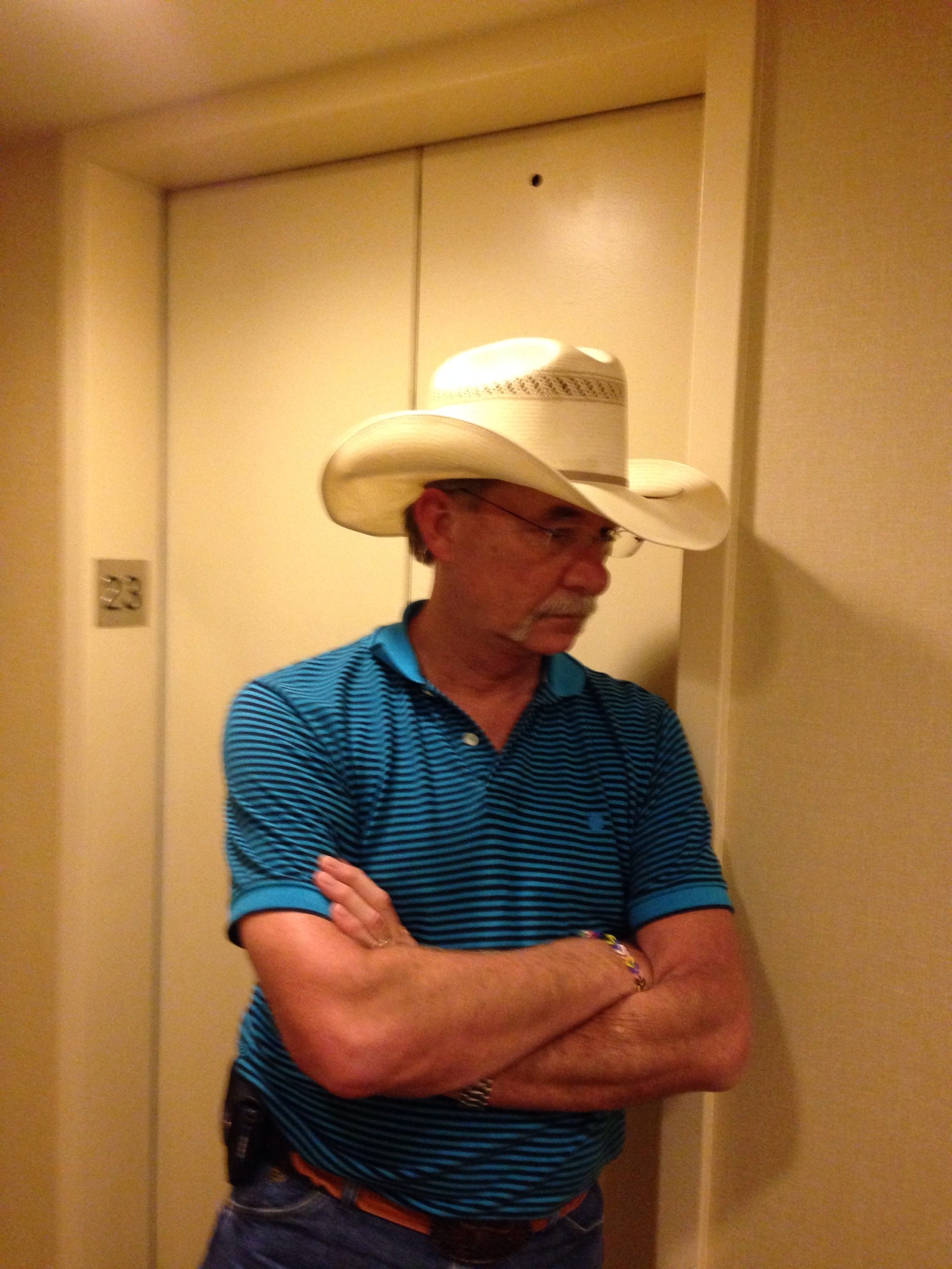 This post initially appeared on Hank Hunt’s Facebook Page. For those of you that are a regular reader of my Blog, then you understand the close bond I have with this family and the true tragedy that is behind  the situation.

A little girl who was 9, a mandatory  telephone dial-out prefix of 9, and new laws that are sweeping the nation, state by state and now at the Federal level. Many have said over the years that “Laws exist for when ethics fail”. Unfortunately, that remains true even today, as this problem persisted for so long until legislative pressure created change.

I can assure you that for Hank Hunt, every day starts and ends with thoughts of his daughter. For me it’s an inspiration, for him, well I cannot even begin to imagine what it is. What I can do for him, is provide his voice a platform to speak to others, to get them to stop and think, not just about technology, but about themselves and doing the right thing. Hank writes:

Who do you rely on to bring you the news about your surroundings?

What if one Sunday morning you made your cup of coffee, settled down in your favorite quiet spot, opened your morning paper to see a front page, above the headline fold a photo of the man that murdered your daughter?

Would you read it?
Fold the paper up and throw it away?

Or would you sit frozen, unable to move, a pounding in your chest when the headline suggests that this person is the “inspiration” for a law that will save lives?

I actually knew the story would be coming out, I did not know it would give him credit for “inspiring” an initiative to save lives that is supported by many people the world over.

I say it again, he was not the inspiration for my actions concerning Kari’s Law; a law named for my daughter who was murdered in the most horrific way by the man the paper lends credit to for “inspiring” it.

He had no contribution to society the time I knew him and he doesn’t to this day.

The inspiration for Kari’s Law still looks at me with eyes full of wonder and sometimes sadness. She is an active 11-year-old trying to move ahead in her life without her parents.

Put yourself in an 11-year-old child’s place, a child that at 9 years old witnessed her father murder her mother and knowing that she followed the “rules” and the “rules” failed her.

Just a few hours after my daughter’s death this nine-year-old little girl sat on my lap in the lobby of a Police Station and looked at me with eyes that will forever be emblazoned in my mind. Eyes that asked why and eyes that squarely put the blame on myself and every other adult in the United States.

Eyes that said, “ I did what you taught me to do, what my Mother, my teacher, my grandparents, the Police and The Fireman told me to do but it didn’t work.

“I tried 4 times Papa but it didn’t work”

What do you think I said?
Nothing….. what could I say; she was right.

We don’t teach children to dial a “9” first on a Multi-Line Telephone System such as those found in a Hotel or Motel, an office building, a SCHOOL or anywhere a prefix number such as 9 or 8 or 7 are required for an “outside” line.

Those aren’t the only things required by some places. I stayed at a hotel in Waco Texas that required the person using the hotel room phone to dial 6821 in an emergency. Who would that call? Even if you had an emergency would your “lessons” from the past automatically make you stop, look at the phone and “Learn” how this phone reaches 911?If you’re reading this then you probably know the story and I need not bore you with the rest.

The inspiration for Kari’s Law was a 9-year-old little girl that depended on her instruction from adults on how to handle an emergency, and those adults let her down.

Now, it’s the adults who MUST fix the mess they have created. 911 should be 911. If it isn’t available on any phone, anywhere, anytime then the instruction should be removed from every Police car, Fire Truck and Ambulance.

My friends, there are a small handful of people in this world that truly impress and inspire me. I can tell you that Hank is close to the top of that list. No one would blame him if he crawled into a corner and cried away the rest of his time on Earth. Instead, he decided to promote change, make a difference, and most of all, DO THE RIGHT THING. I can tell you it is an honor and inspiration to know this man, and I appreciate all of the support that my friends have extended to him and his cause. For this, I can only say Thank You!.

Mark J. Fletcher, ENP is the Chief Architect for Worldwide Public Safety Solutions at Avaya. As a seasoned professional with nearly 30 years of service, he directs the strategic roadmap for Next Generation Emergency Services in both the Enterprise and Government portfolios at Avaya. In 2014, Fletcher was made a member of the NENA Institute Board in the US, in 2014 – 2015 he served as co-chair of the EENA NG112 Committee in the European Union, providing valuable insight to State and Federal legislators globally driving forward both innovation and compliance.